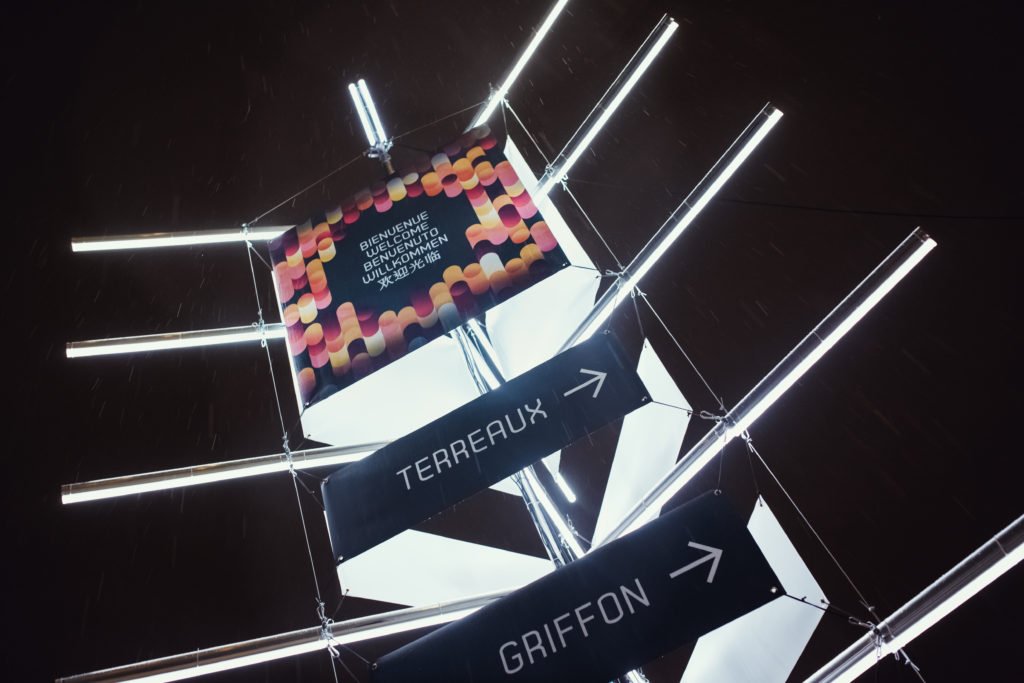 Totem is a project playing the role of signal.
It has for objective to be visible from a great distance due to its height as well as to the bright devices with which it is provided. The geometry of the project the base of which is triangular, allows it to be observed from all angles. So it becomes an assembly point within the public place.
Monumental, this installation remains nevertheless very light and air by the sharpness of its structure and by its dressing of lace curtain which can float according to the wind. Its modular and repetitive design participates in the legibility of the project, simple and clear, stressing its verticality in the space.
At first an artistic project, Totem is also a tool allowing to fit out the public place as well as an allowing descriptive tool 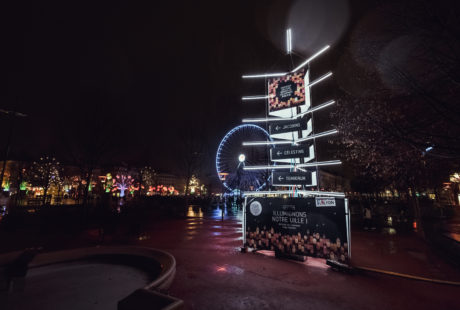 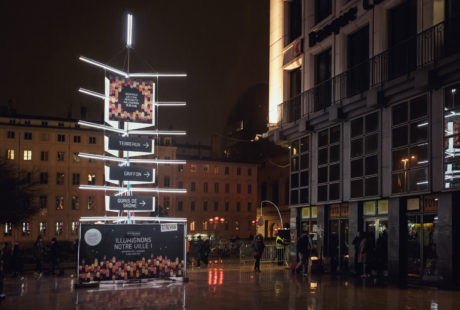 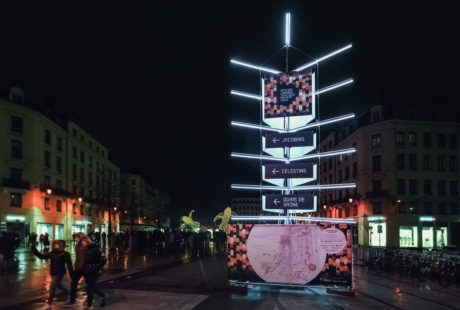 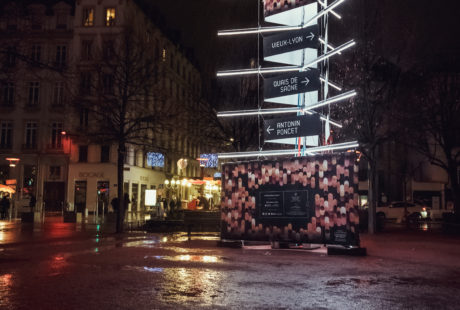 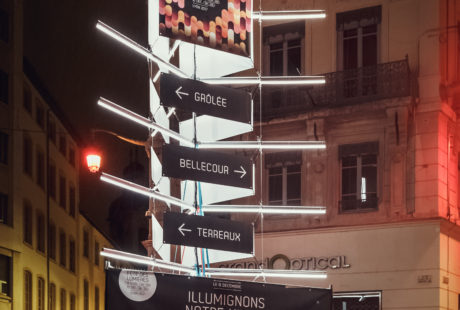 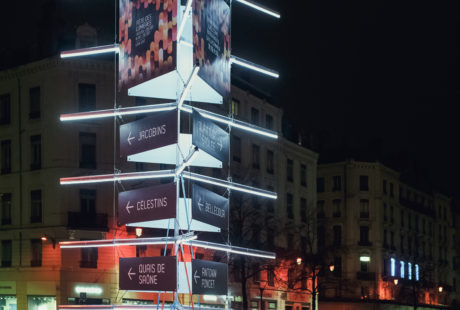 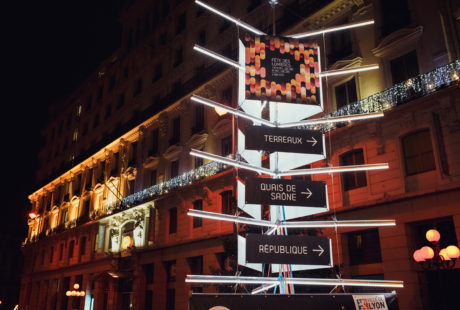 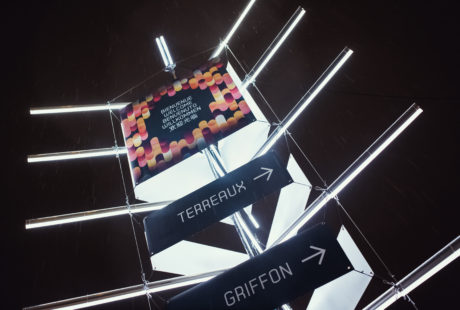 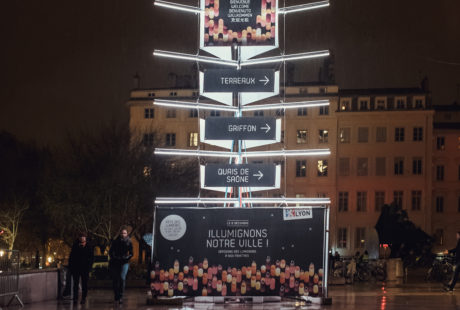 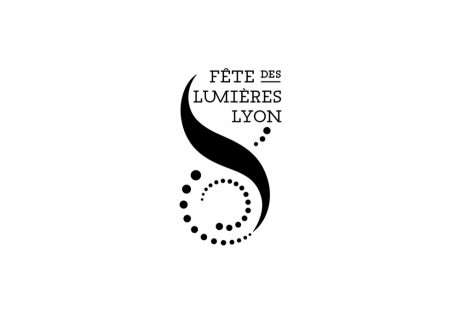